SHIFTBIO INC. has made significant progress as a biotech startup, thanks to its superior technology and strategic developmental steps in the short period of just one year. As its next move, ShiftBio has started forming a Scientific Advisory Board to benefit from the valuable guidance of experts experienced in development of novel drugs and their subsequent approval by the major regulatory agencies. 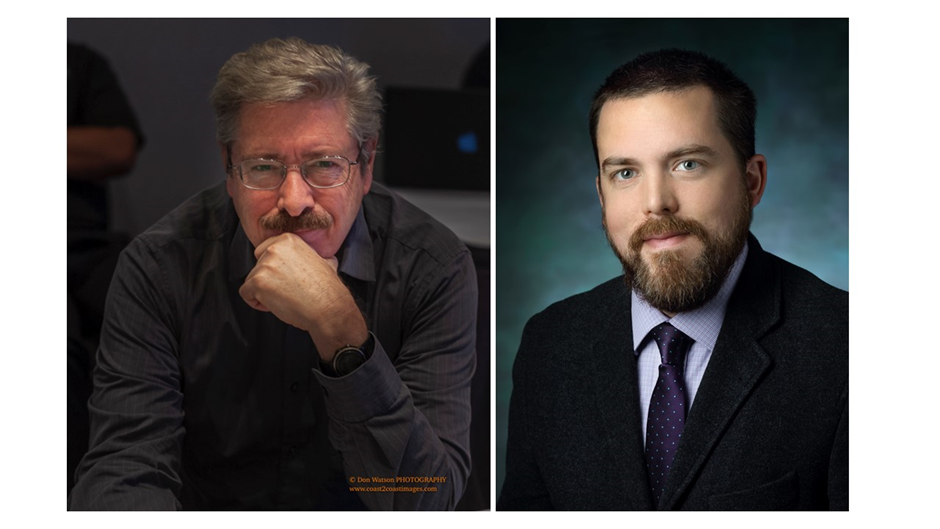 Thomas M. Roberts on the left, Kenneth W. Witwer on the right.

Dr. Roberts is a Professor of Biological Chemistry and Molecular Pharmacology at Harvard Medical School and was the long time Chair of the Cancer Biology Department at Dana-Farber Cancer Institute. His studies played a vital role in signal transduction and its translation into cancer therapy. He is one of the leading names in the field and has hundreds of frequently cited publications. His research at Harvard has joined the techniques and technologies of basic science with the drug discovery skills of pharmaceutical and biotech companies.

Dr. Witwer is an associate professor of molecular, comparative pathobiology and neurology at Johns Hopkins University School of Medicine. He has performed ground breaking studies on extracellular vesicles, RNA-mediated regulation, biomarker discovery, and therapeutic modulation of innate and intrinsic defenses, neurodegenerative diseases, including HIV-associated neurocognitive disorders, Alzheimer's, and Parkinson's. He also served as the Secretary-General and Executive Chair of Science and Meetings of the International Society for Extracellular Vesicles (ISEV). He is recently nominated as president-elect of the society. Dr. Witwer also participated as one of the speakers at “EVs and EV-based Therapeutics”, the first conference organized by ShiftBio last January 2022.

ShiftBio expresses its great gratitude to Dr. Roberts and Witwer for trusting the company and undoubtedly accepting the offer for its newly formed SAB. 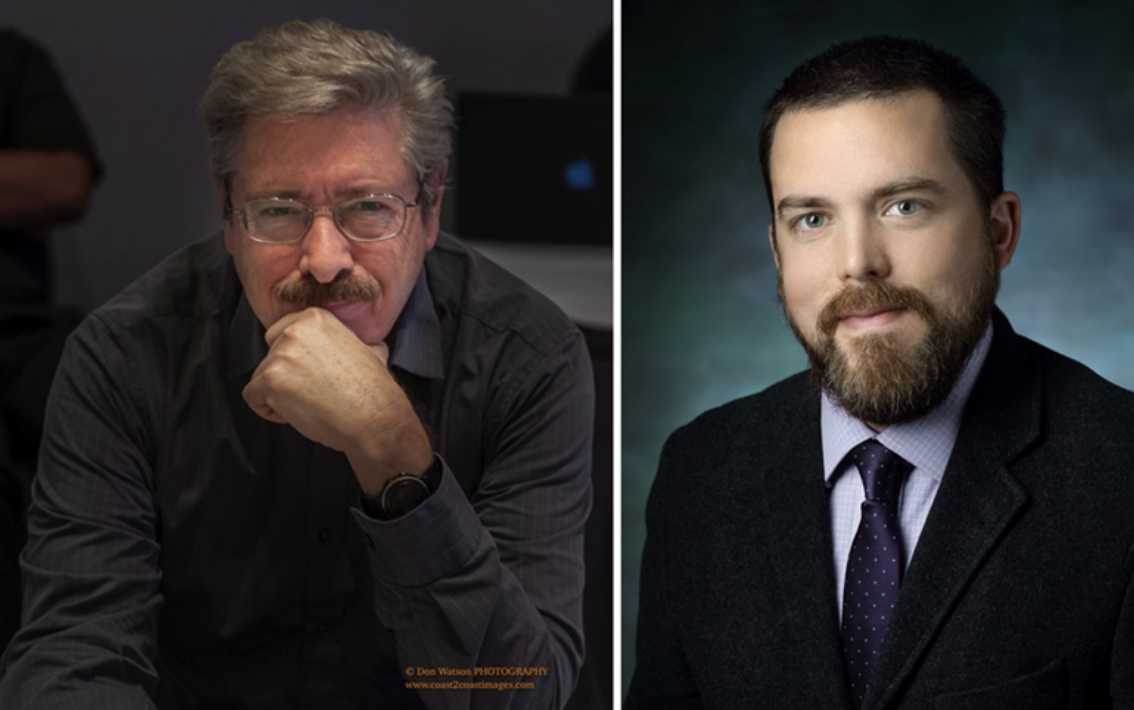